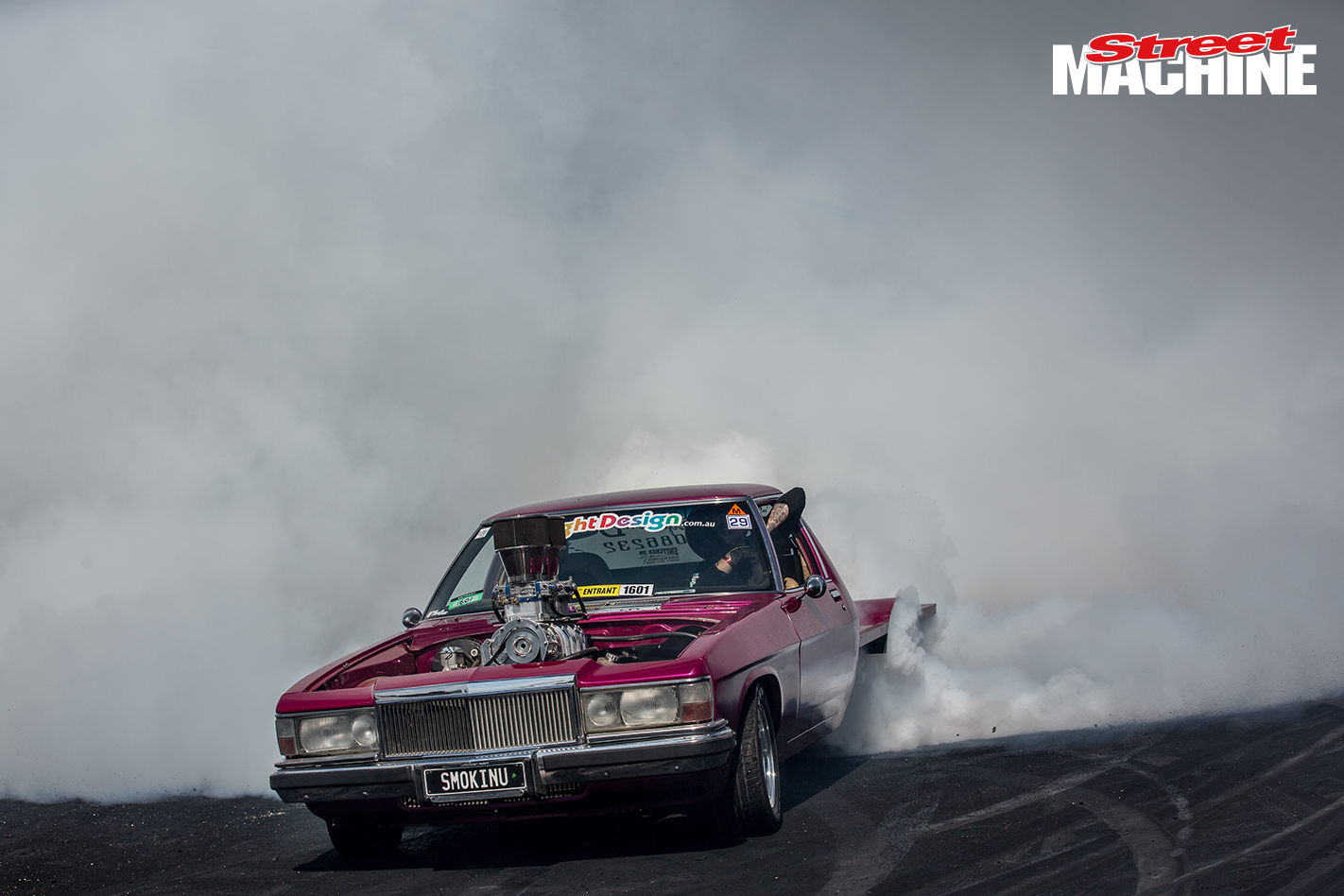 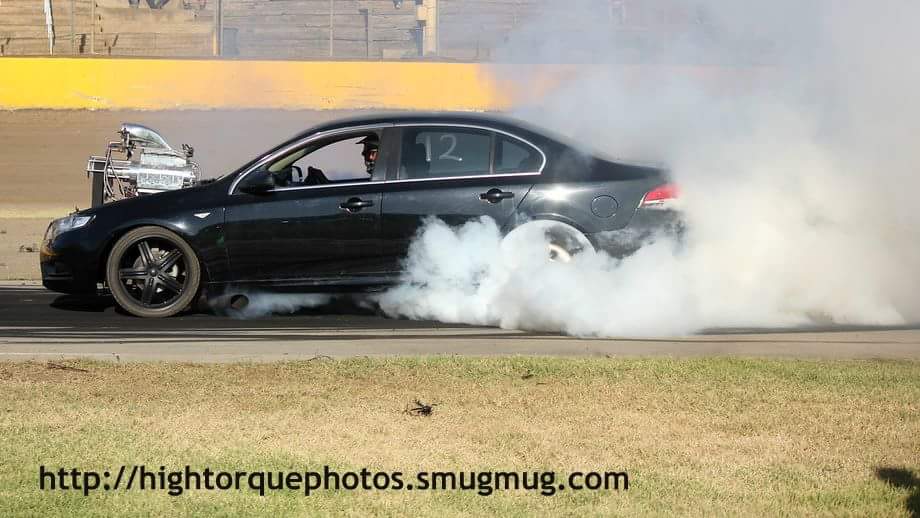 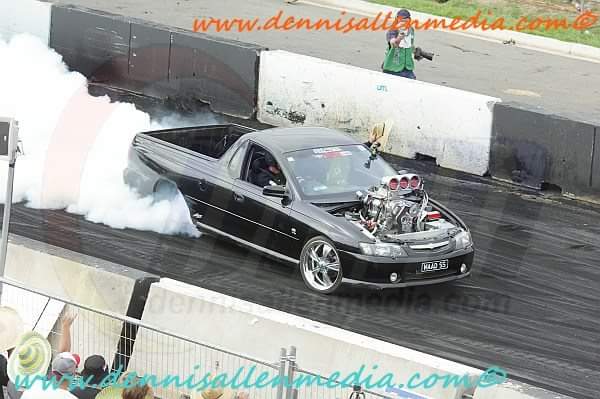 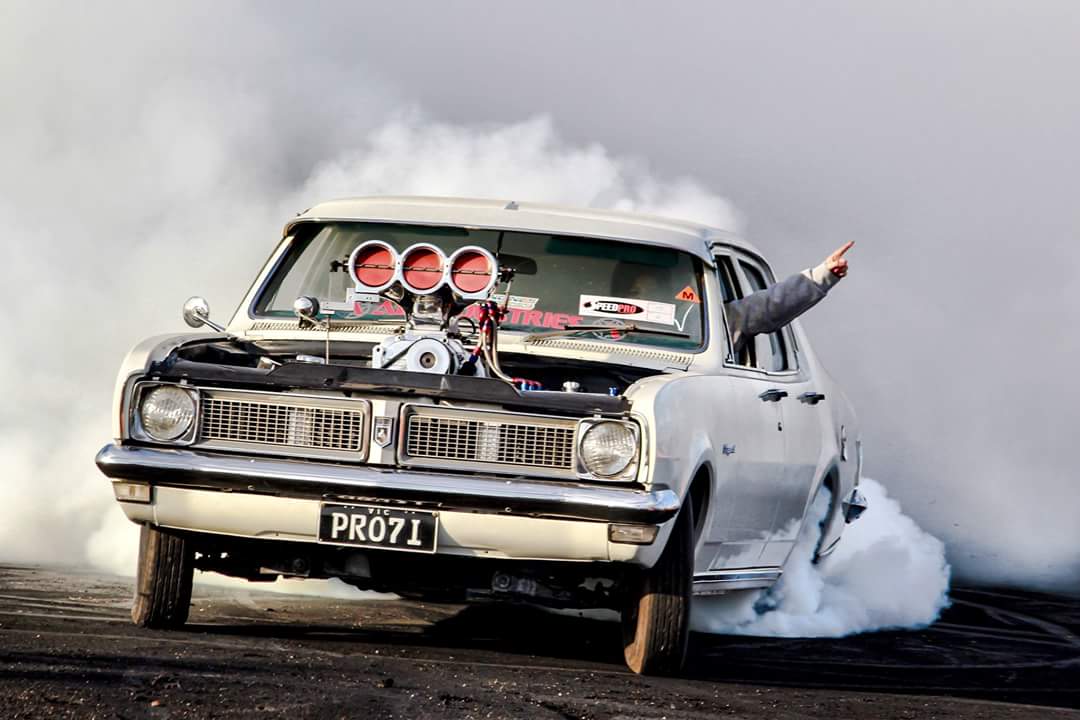 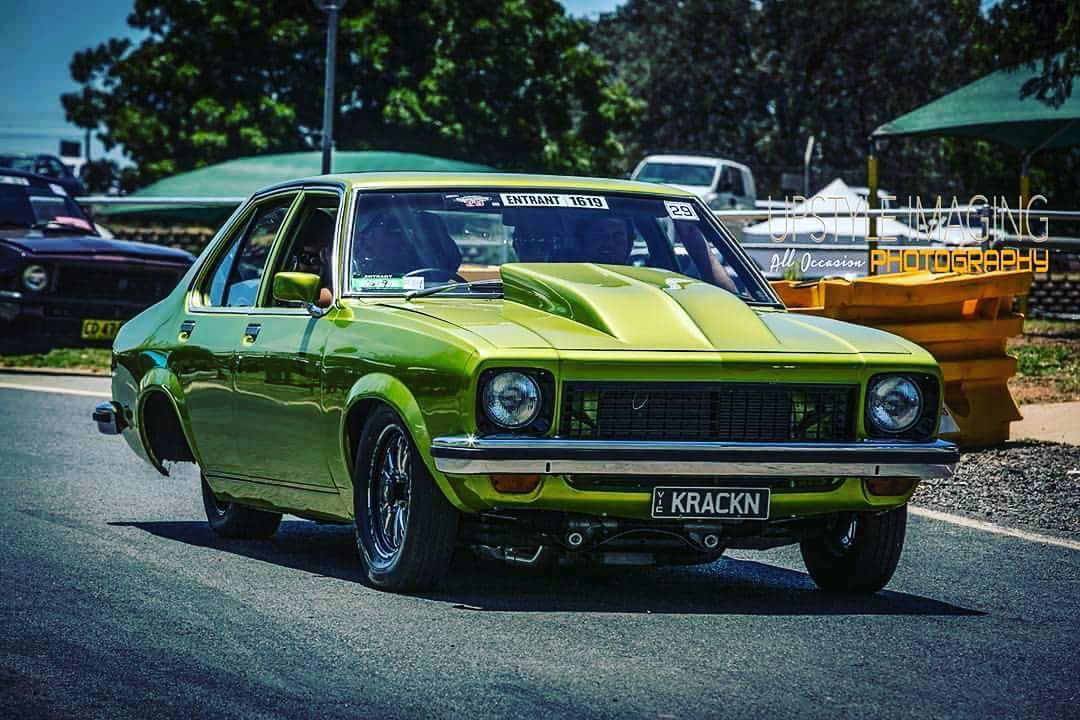 Not only are these two cars mixing it up with all the heavy hitters of the burnout scene at the moment but are piloted by a couple of lovely ladies. 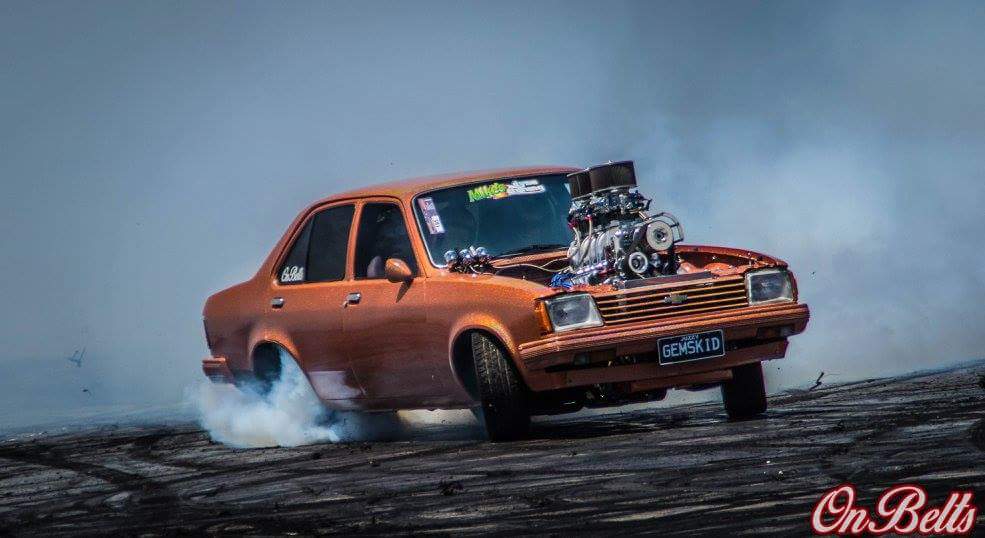 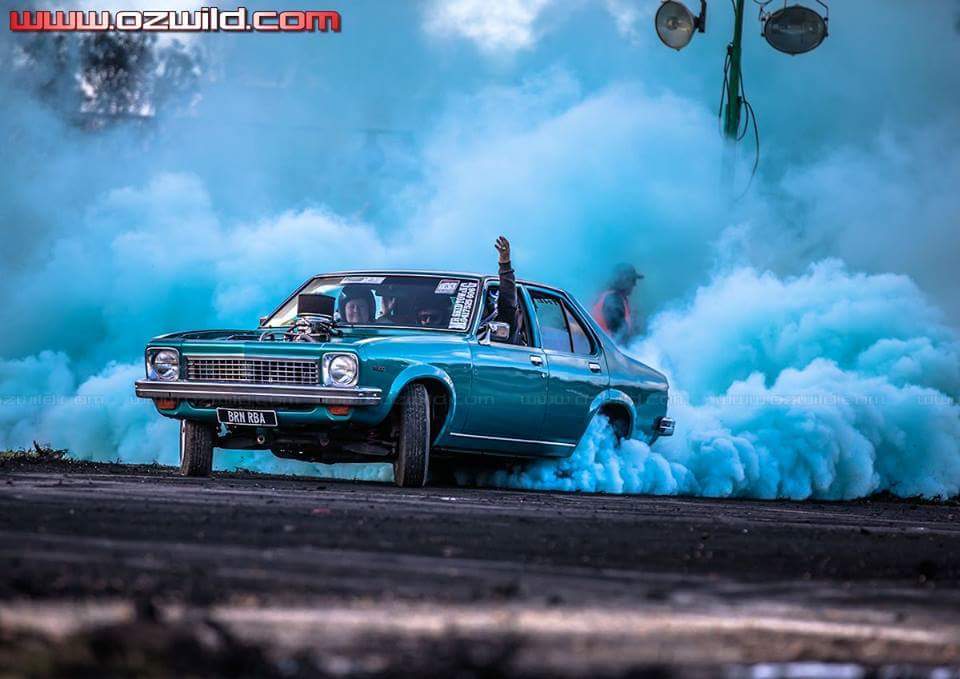 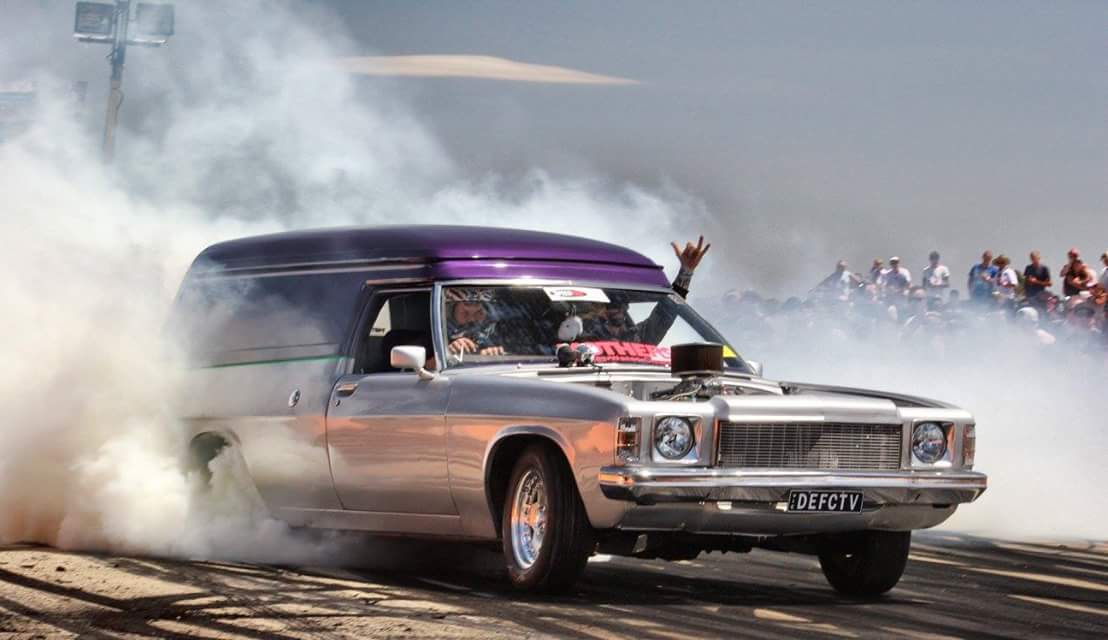 THE MOST SPECTACULAR SHOW IN DRAG RACING

Are you ready for the most spectacular show in drag racing ever seen at Portland?  The Aeroflow Outlaw Nitro Funny Car’s next stop on Australia’s biggest nitro tour will head back to Portland and the iconic eighth mile track on the south-western coast of Victoria on the 20th February 2016.

For the first time ever at Portland a “Salute to the Crowd at 1PM, where all Nitro cars line up on the strip and start at once!  The new tune-up for the funny cars mean bigger flames and faster times than ever before, which will be sure to fire up the south coast fans.

The South Coast Drag Racing Association is a non profit local community run organisation that runs regular drag racing events at South Coast Raceway.  We run off street legal drag racing each Friday night before our major Saturday race meetings to encourage drivers of all ages, especially young drivers to use our facility and take part in safe driving practices and discourage to use of public roads.

A massive thank you needs to go out to all Club Members, Track Volunteers, Our Sponsors, Community Groups such as St John's, Heathmere & Portland Fire Brigades, SES, Heathmere Junior Football Club, Portland Bay Rotary, Portland Lions and every other person & business that has helped make our track run so successfully.